The Neisse Film Festival, which takes place each May, is organized by the Kunstbauerkino e.V., an active cinema association. The festival stretches across the border region joining the Czech Republic, Germany and Poland, and shows current feature films, documentaries and short films from these three neighboring countries as well as from across eastern Europe.

In the southeastern tip of Germany, at the point where three countries meet, the Neisse Film Festival came into existence as a cooperative effort of film clubs in German Grosshennersdorf, Saxony; the Czech city of Liberec; and Polish Jelenia Góra. Their goal was to give audiences in each country a glimpse into the film world of the neighbors.
What is special and unique about this festival? Of course its location in three countries at once, which gives it a special character and atmosphere. Also the fact that films and other related events take place in twenty locations across the border region. The rural area offers special opportunities for organizers, visitors and film-makers to meet and interact. The festival comes with an extensive thematic side program of art exhibitions, readings, concerts and parties organized in cooperation with partners in all three countries. One significant aspect of the NFF is the linking and networking between art-house cinemas in the region, in order to strengthen them and to give local audiences attractive cultural offerings.

The Neisse River, which springs from mountains in the Czech Republic and flows on to serve as the German-Polish border, inspired the name of the festival - it unites the three countries. The "Neisse Fish" (the prize sculptures for the Neisse Film Festival) symbolize the fish of the river, which swim across and between national borders, exemplifying the goal of the festival.

The film competitions are particularly attractive for those in the film industry and for the audiences. In addition to the best films in each category and the audience favorites, awards will be given for the best acting, the best screenplay, and the best picture. A special prize will also be given to a film - chosen among all the films shown at the festival - which is devoted especially to the understanding and relationship between the Czech Republic, Germany and Poland.
Beginning with the 11th Neisse Film Festival in 2014, an Honorary Prize is awarded annually for an extraordinary person in the film world from the Czech Republic, Germany or Poland.

Further topical film selections each year take a look at how the peoples of eastern Europe relate to and are related with each other, as well as at various approaches to the past and the present in and with motion pictures. 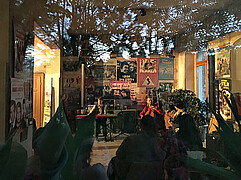 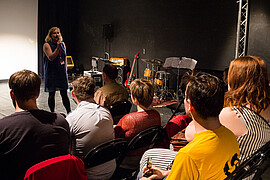 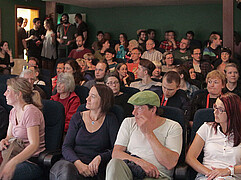 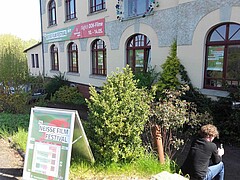 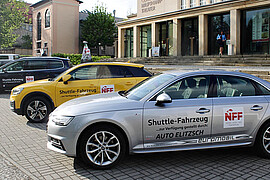 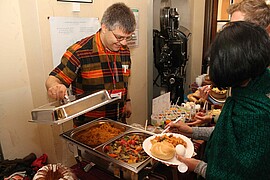 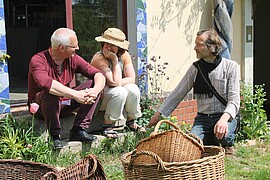 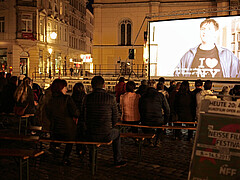 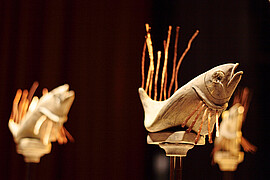 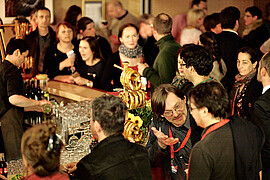 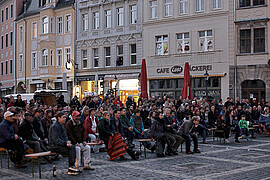 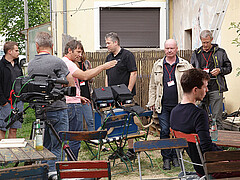 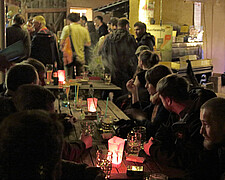 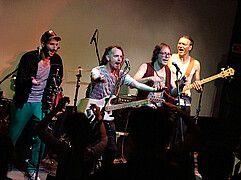 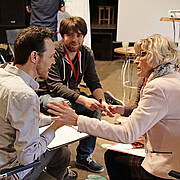 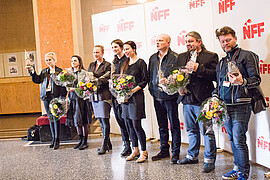 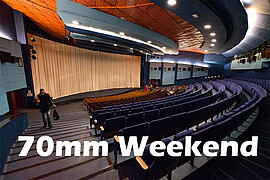